We are really proud to have been able to help sponsor the ‘Young Person’ scheme at New-U. It is great to hear these stories about how our money is benefitting so far and the difference it has made to their lives already.

Poppy
Gentle reassurance in a supportive and encouraging environment helped Poppy progress towards her career goals . Poppy had a loving and happy childhood but had experienced a series of personal challenges between the ages of 16-19 which left her with no self-confidence and felt she would never be ‘good enough’ to be offered a job. Poppy’s hours were set around public transport and she began with short days and the reassurance that she could take a break at any time if she felt overwhelmed or extremely anxious. Within a couple of weeks Poppy was a changed person as she realised she was better than ‘good enough’ at many things, especially customer service. As her confidence grew New-U staff helped her update her CV and apply for jobs. After 8 weeks Polly was offered part time work in a retail setting. Since then, she has moved into full time office work as her skills and confidence continue to grow.

Harley
Customer feedback: “My mum and I regularly use your shop and I wanted to say how impressed we were with the young man who was working behind the till today. We could tell he was perhaps nervous and not too comfortable dealing with people. He came across as really confident, really polite and made our visit really lovely”
Before Harley started his work placement, he was socially isolated, having spent the best part of 5 years in his bedroom. Working hours and tasks were kept flexible and his preference was to be behind the scenes in the stockroom. Gradually we introduced him to the shop floor and, as the testimony above proves, Harley now confidently serves and speaks to customers. Despite still suffering with anxiety, he has developed strategies to overcome this whilst in the shop. Harley has made steps towards independence and employment and regularly remarks at the huge positive difference this opportunity has made to his life.
Family feedback: “Thank you so much for what you have done for Harley, he is a changed young man, who comes home smiling and talking enthusiastically about his day. You actually listen to him and are interested in what he has to say, he absolutely loves coming to work with you”

Aiden
Aiden needed to realise his transferable skills to lift the depression holding him back 3 years after graduating from university. Aiden had a few interviews after returning home, but was never successful. He understood from feedback that that what appeared to be his lack of interest in the roles, was preventing him from being successful. This alongside mild Asperger’s meant his confidence was at rock bottom. He had no previous work experience so could not evidence that once given a task, he could and would complete it. Identifying his strengths; computer and research skills, we asked Aiden to help us develop new stock control systems and to translate swap numbers into environmental statistic. Due to limited space, he mostly did this on the shop floor, which resulted in Aiden having to communicate with customers. Hearing Aiden compliment a customer on how an item chosen suited them was a highlight as his phobia of some clothing means he has always avoided this subject before. Aiden is now earning money collecting and recycling household items, an interest he had not identified before coming to New-U.

Luke
Luke had a troubled childhood, he had a series of tragic personal events and has always been in care. His difficulties include ADHD and epilepsy. Unlike many of our young people Luke did not lack confidence and was willing to try anything from day one. His enthusiasm and boundless energy shone through, especially when appreciationwasshownfortheworkhe’ddone. Thethings many of us take for granted were what Luke needed to progress towards work; he needed to feel trusted, to be given responsibility and to feel a valued member of the team. Luke has never worked and has few qualifications so the transferable skills he can now evidence and the reference New-U has provided will make all the difference to him when applying for jobs. 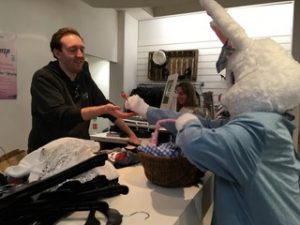 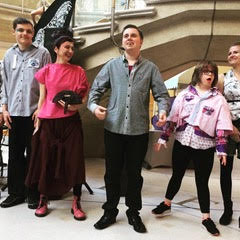 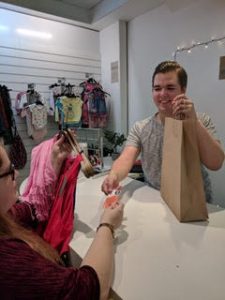 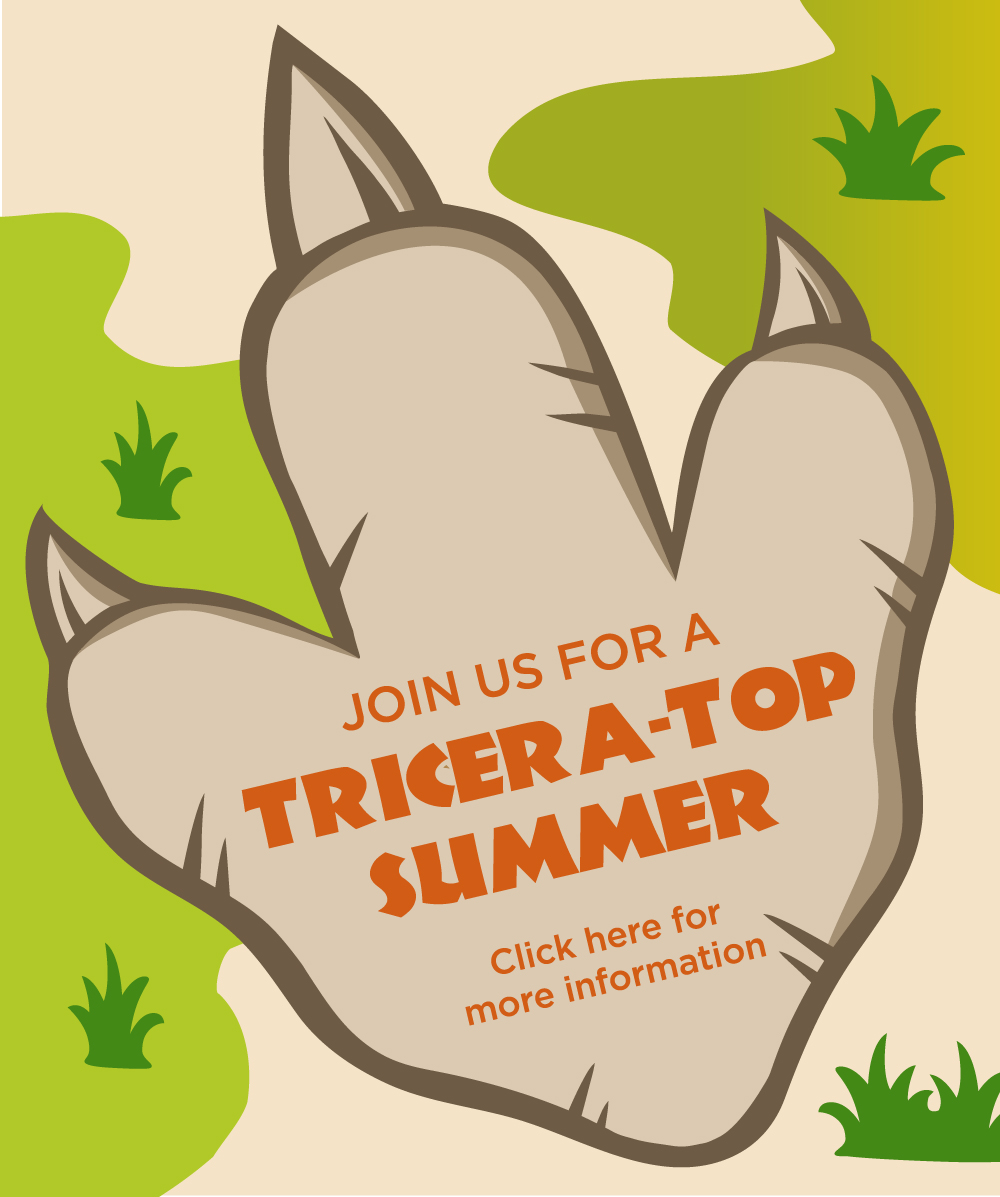