Whether you’re vegan or just like to try something new, there are plenty of vegan options when you dine with us. We’ve created the ultimate vegan guide, so you can find all the plant-based options in one place.

Pretzel lovers don’t have to miss out! Auntie Anne’s, off the option for your pretzel to be made vegan. Just let them know at the counter and they’ll make a vegan one just for you! 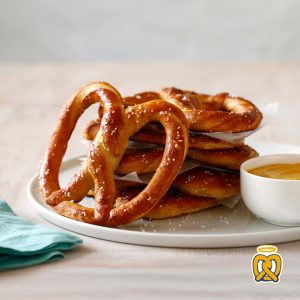 At Avo Burrito they offer a fully vegan option with jackfruit, vegan sour cream, and vegan cheese! Customise with toppings you want and tuck in! 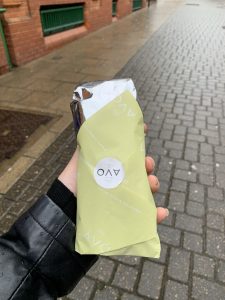 Delightful Desserts have a huge vegan range on their menu. From vegan ice cream assorted, blackcurrant crumble!, soda floats, pancakes, waffles, and even vegan Affogato! If you have a sweet tooth, you’ll want to visit here. 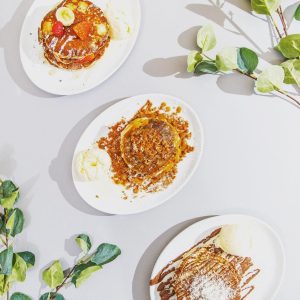 BBs Bakers and Barista menu varies as they bake their goodies daily but vegan options include a chocolate caramel muffin and vegan smoothie options. 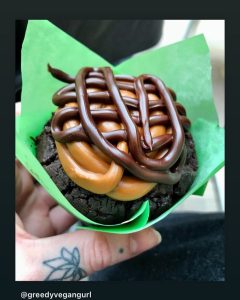 At Cocina, they off the option to make any of the mains vegan! Whether it’s Mushroom fajitas and burritos, cauliflower tacos, or loaded nachos! 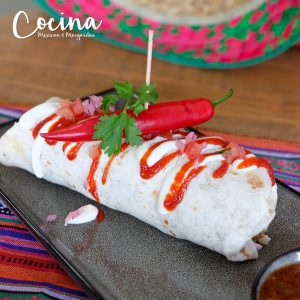 Sweetastic Churros -Lucky for you vegans, the churros are vegan so choose any dairy-free topping and you’re good to go- just a dusting of cinnamon or how about a dark chocolate dipping pot? 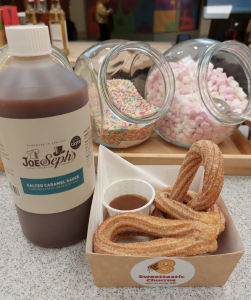 Shaake’s menu is fully customisable so you can create your dream vegan shake with ease! Choose from vegan ice creams and mixers and create your own vegan shake or smoothie. 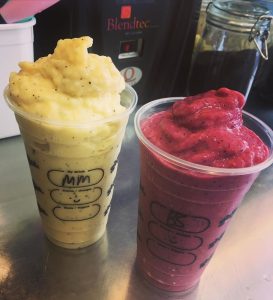